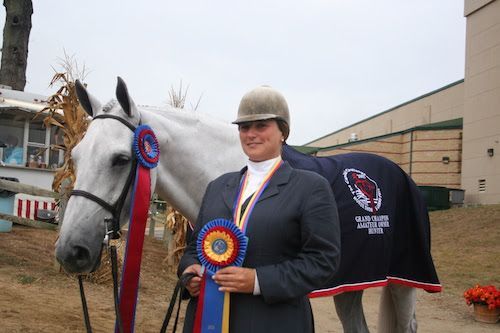 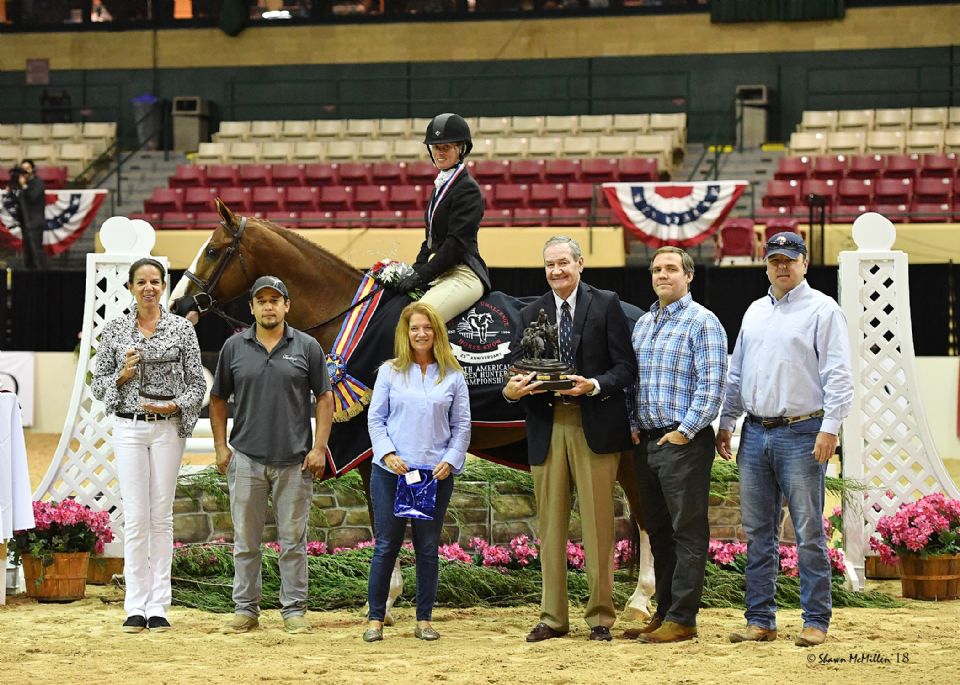 The win in the 2018 $25,000 Green Hunter North American Championship, sponsored by the Wheeler Family, went to Laena Romond and Traveller.
Photo by Shawn McMillen Photography 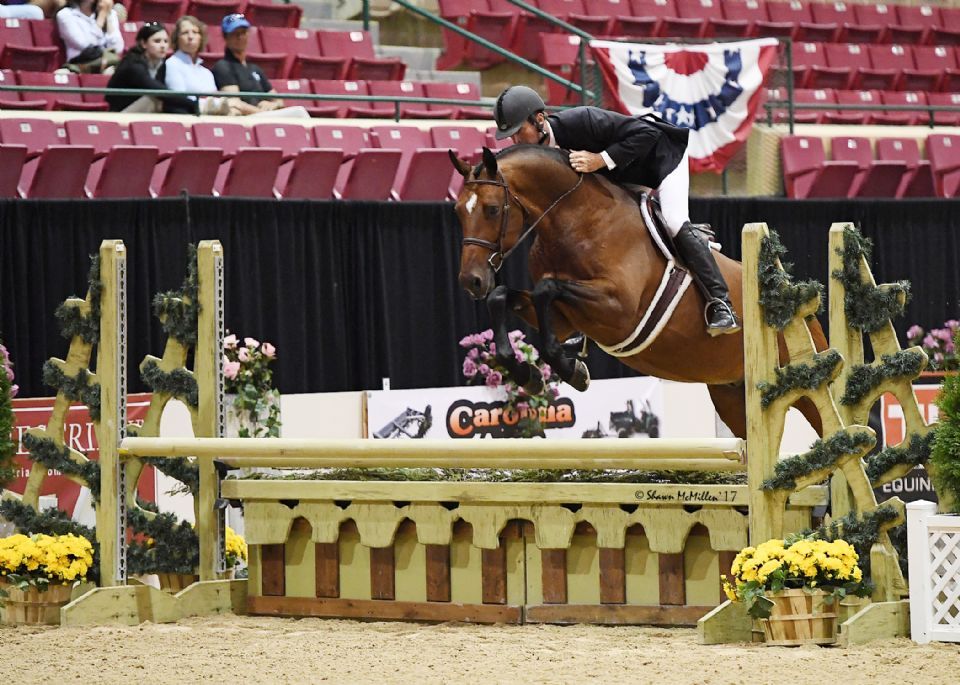 Hunt Tosh has ridden to numerous wins in the $25,000 Green Hunter North American Championship, sponsored by the Wheeler Family, including aboard Lights Out in 2017.
Photo by Shawn McMillen Photography

Before Declaration, Dream Date, Gray Slipper, and Popeye K were winning grand hunter championships at major horse shows across the country and before their names were well-known in the hunter rings, the famous hunters were earning victories in the Green Hunter 3' and 3'3" division at the Capital Challenge Horse Show.

Created in 2001, the Green Hunter 3' and 3'3" division (previously known as the Future Hunters) at the Capital Challenge Horse Show included some of the first classes of their kind, spotlighting the future stars of the sport and providing an avenue for many of the best young horses in the nation to compete against their peers.

This year, the Capital Challenge Horse Show will again welcome many of the nation’s top, up-and-coming hunters for the $45,000 Green Hunter 3' and 3'3" division, to be held Monday, September 30, through Wednesday, October 2, at the Prince George’s Equestrian Center in Upper Marlboro, MD.

“It’s an awesome showcase for the young horses,” said Laena Romond, who topped the 2018 championship aboard Traveller, owned by Catherine Cowie. “It’s a great chance to let the young horses shine in a nice ring and against the best competition.”

“If you look at the past horses who have won this class, they’ve gone on to have great careers,” said Hunt Tosh, a three-time winner of the championship class. “It’s fun to look at the list. I’ve been lucky to win it a couple of times. You get a great group of horses for this class.”

“Year after year, the Green Hunters are some of our most popular and heavily contested classes,” said show manager Oliver Kennedy. “If your horse is the best Green Hunter at Capital Challenge, chances are good that you have a star down the road as well.”

Learn more about the Green Hunter division and the Capital Challenge Horse Show by visiting www.capitalchallenge.org.

Now in its 26th year, the Capital Challenge Horse Show, presented by the World Equestrian Center, sets itself apart with a distinct and unique focus on preeminent hunter and equitation competition. Held each autumn at the Prince George’s Equestrian Center in Upper Marlboro, MD, the 2019 edition of the Capital Challenge Horse Show will take place September 27 through October 6. The 10 days of competition will include prestigious equitation events, jumper divisions, the World Championship Hunter Rider (WCHR) Finals, the $25,000 3’ and 3’3” Green Hunter North American Championships, and more, with many of the country’s best horses and riders competing in junior, amateur, and professional divisions. For more information, visit www.capitalchallenge.org.