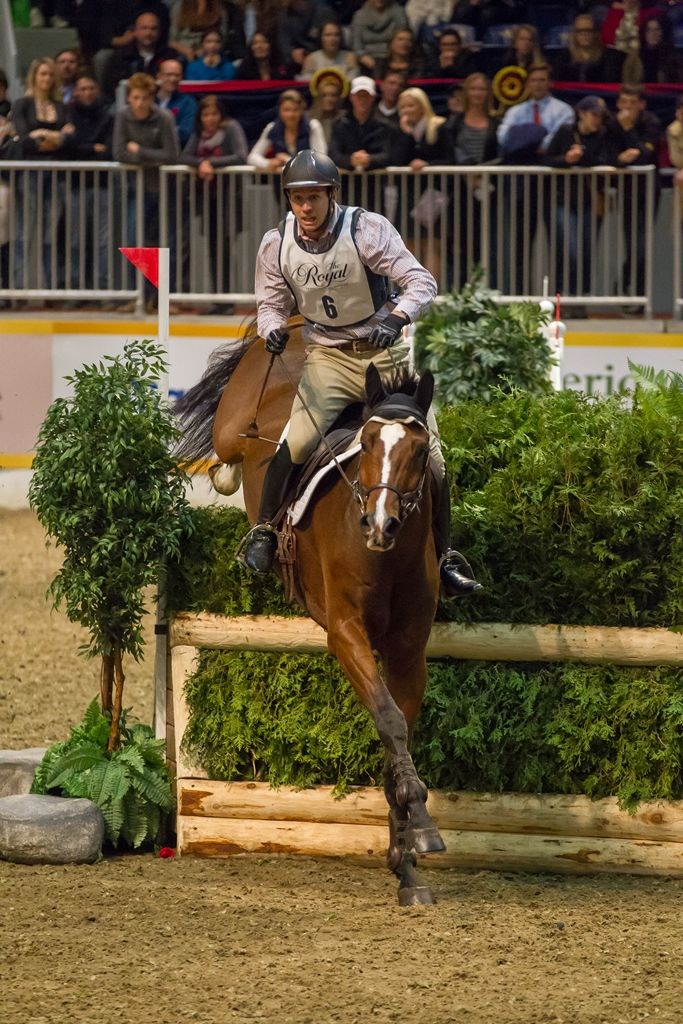 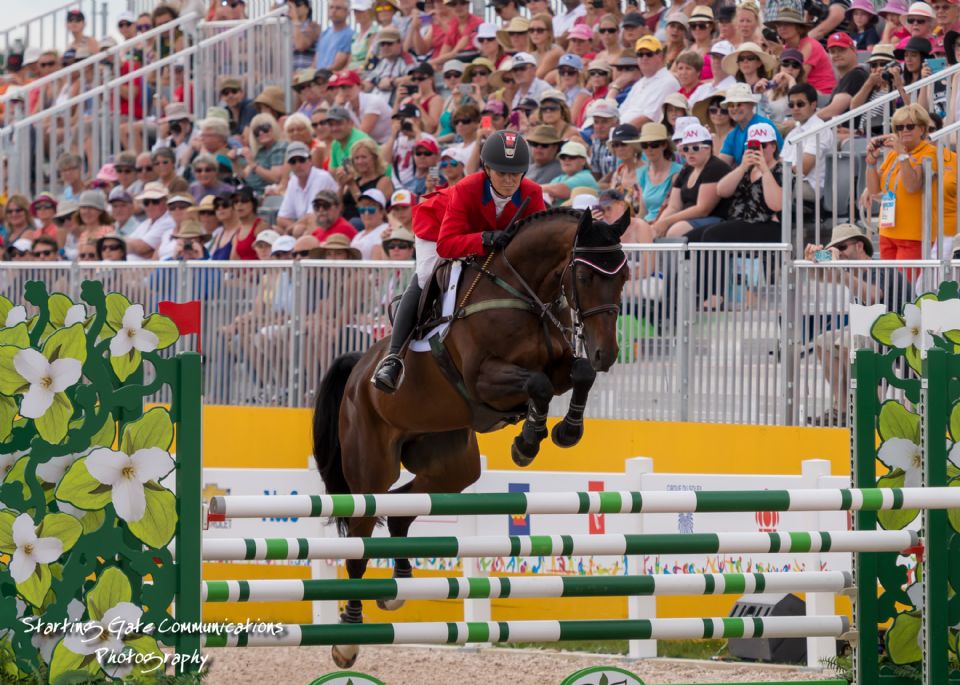 The thrilling Horseware Indoor Eventing Challenge will once again be part of a world-class line-up of equestrian sport and entertainment as the Royal Horse Show, held as part of the Royal Agricultural Winter Fair, returns to downtown Toronto from November 6 to 15.

One of the most highly-anticipated events at the Royal Horse Show, the Horseware Indoor Eventing Challenge will be held on opening weekend, Friday, November 6 and Saturday, November 7. Offering $20,000 in prize money, the Horseware Indoor Eventing Challenge combines the exhilaration of jumping natural cross-country obstacles as well as traditional show jumping fences in an indoor setting.

This year’s event will feature some of the biggest names in the sport, including three members of Canada’s bronze medal team at the recent TORONTO 2015 Pan American Games. Colleen Loach, individual silver medalist Jessica Phoenix, and Waylon Roberts have all confirmed their attendance, as have fellow Canadian Karl Slezak and veteran United States Equestrian Team member, Buck Davidson.

Currently ranked the number two rider in North America, Davidson has never competed at the Royal Horse Show before, and immediately accepted the invitation to contest the Horseware Indoor Eventing Challenge.

“I’ve heard great things about the show being top-class in every way,” said Davidson, a two-time World Equestrian Games competitor (2010 and 2014). “I try to go to as many places as I can to showcase eventing, and also to bring the sport to a different audience. I’m lucky to have owners that let me do that. The Royal is another way to spread the word about eventing and if I can play a small part, I’m happy to do it.”

While Davidson may be making his Royal debut, his prior experience with indoor eventing in general has him well-prepared for the Horseware Indoor Eventing Challenge.

“Indoor eventing always seems to look easier than it ends up riding,” said Davidson, 39. “To put cross-country jumps in a ring and add the elements of closeness and fans is tricky, but very exciting to watch. From an event horse’s perspective, they have to jump and turn quickly indoors when they are used to big, long, galloping strides out on cross-country. You need a horse with the experience to deal with the space and the crowd, and to keep their focus on their job.”

Jessica Phoenix, who claimed the individual silver medal and led the Canadian Eventing Team to bronze at the recent Pan Am Games, is a regular competitor at the Royal Horse Show.

“What’s most unique about indoor eventing is that it is really a different sport altogether,” said Phoenix of Cannington, ON. “Our horses are brave enough to do cross-country, but to do it in a completely new atmosphere is another test altogether. It’s educational for the riders to put our horses in a new setting and see how they react.”

For Phoenix, it’s not just the Horseware Indoor Eventing Challenge that is unique at The Royal Agricultural Winter Fair. The Royal also serves as a special opportunity for Phoenix and her husband, Joel, to compete together at the same event.

“I show horses, and my husband shows dairy cattle!” laughed Phoenix, 31. “We rarely get to do both and be together at the same event.”

Designing the courses for this year’s Horseware Indoor Eventing Challenge will be Great Britain’s Mark Phillips. As the course designer at some of the world’s most prestigious three day events, Phillips will create a course of solid, rugged cross-country obstacles such as walls, hedges and banks, mixed with delicate stadium fences.

Over two nights of exhilarating competition against the clock, penalties are accumulated and, at the end, the rider with the lowest score will be declared the winner of the Horseware Indoor Eventing Challenge.