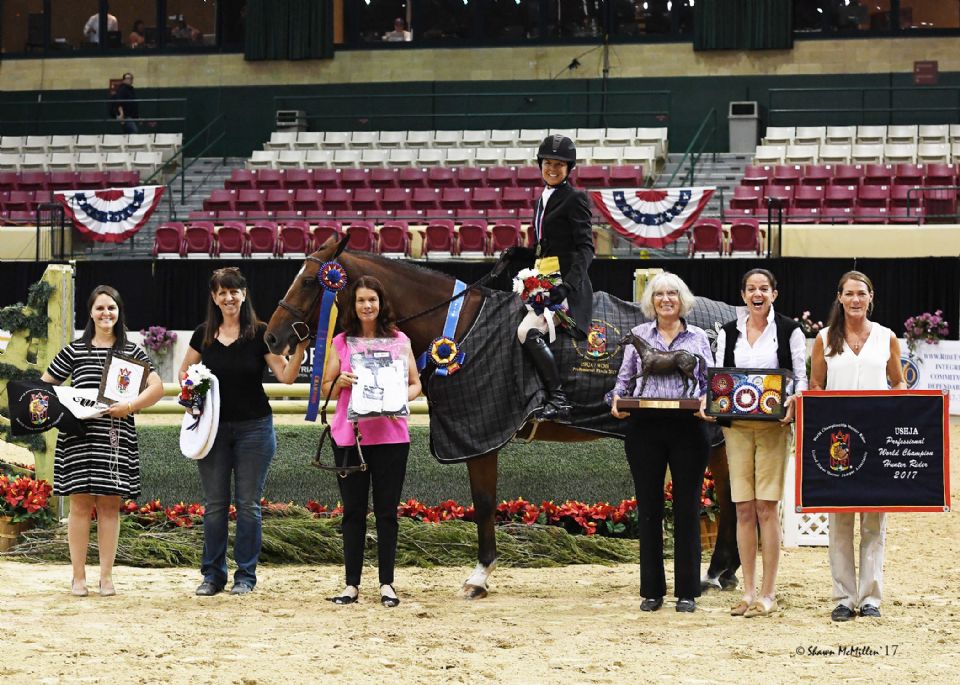 Liza Boyd rode O'Ryan in the third round of the $5,000 WCHR Pro Finals to clinch her victory on Friday, October 6 at the Capital Challenge Horse Show.
Photo by Shawn McMillen Photography 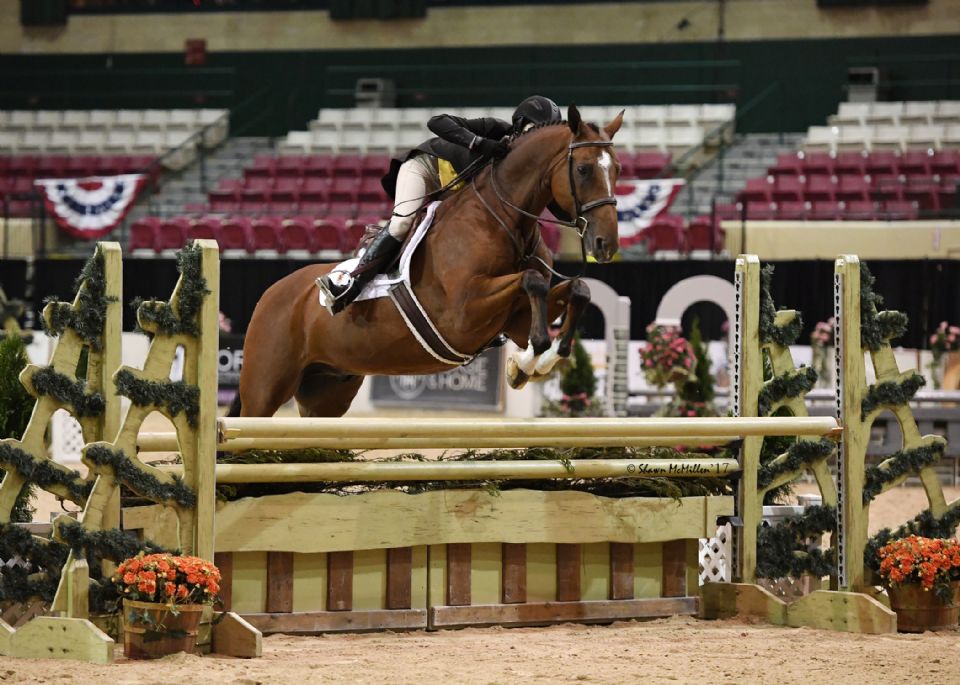 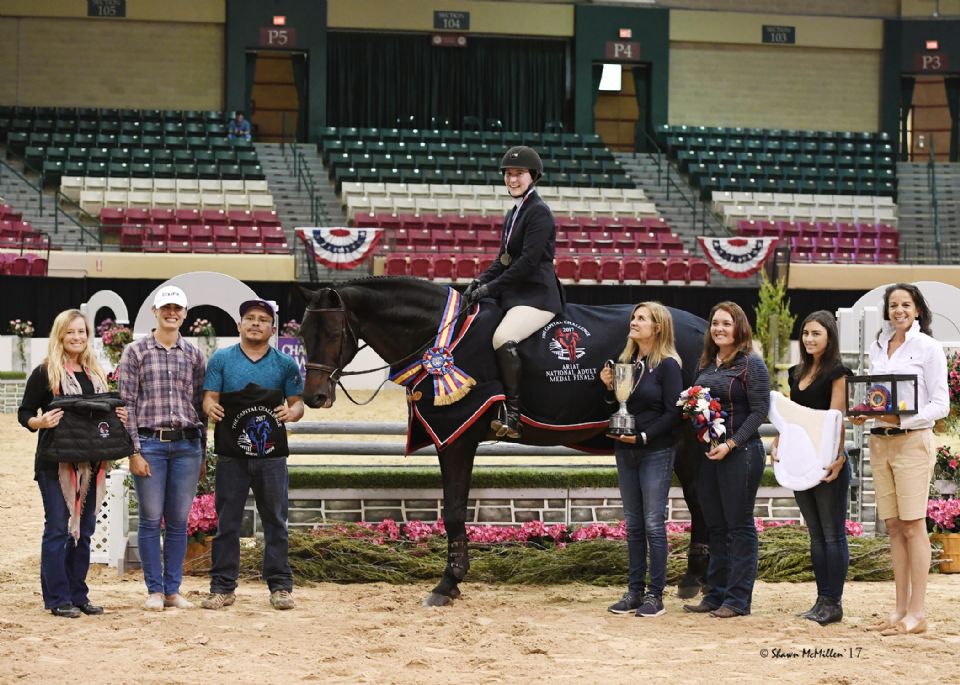 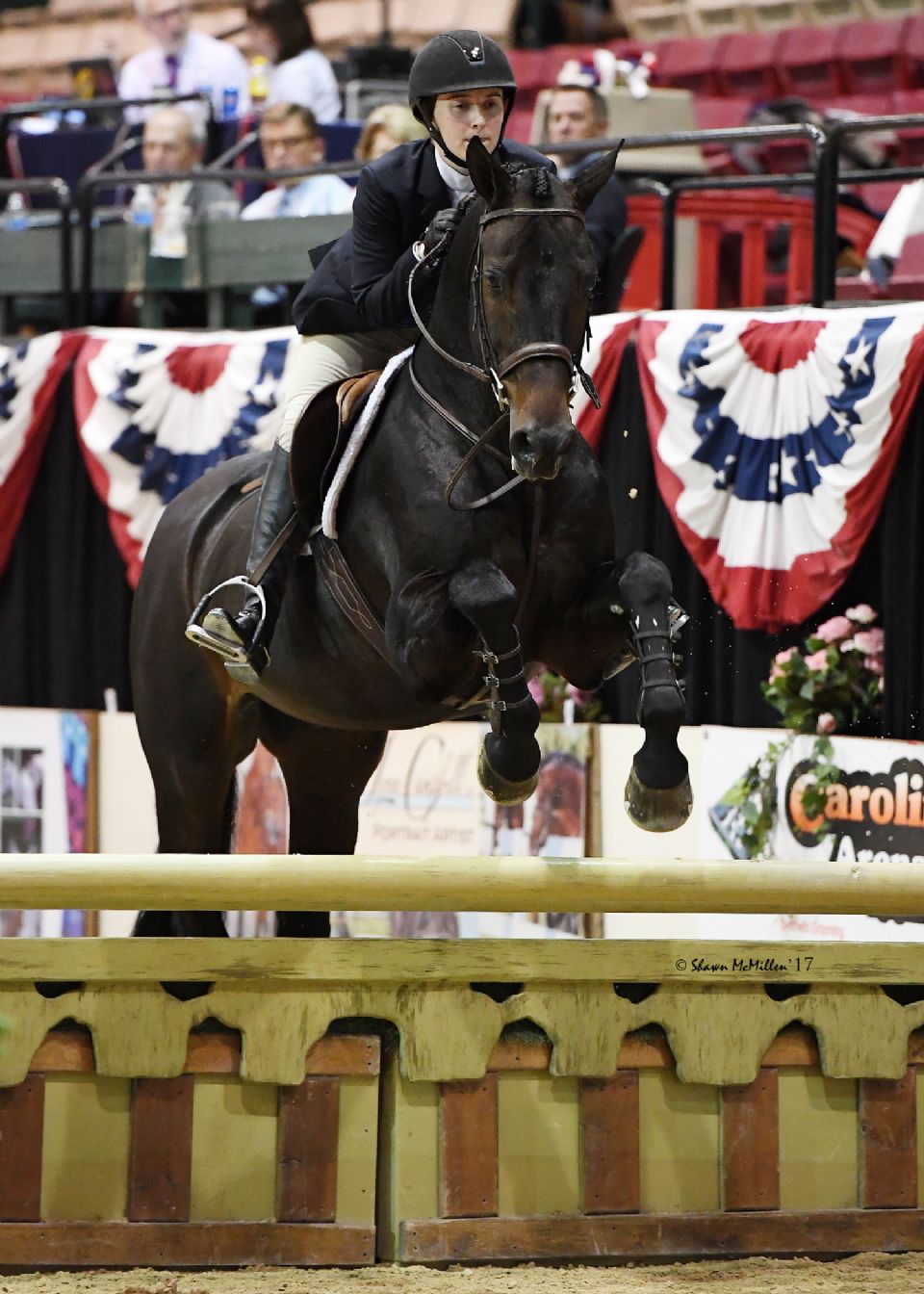