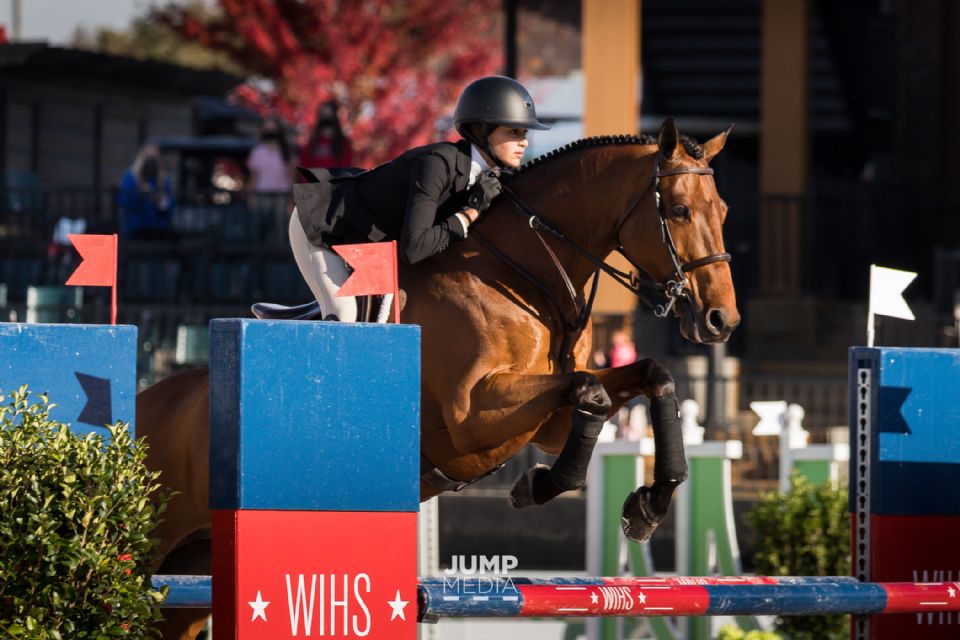 Zayna Rizvi sits at the top of the leaderboard heading into the WIHS Equitation Finals having accumulated the most points throughout the year.
Photo by Jump Media 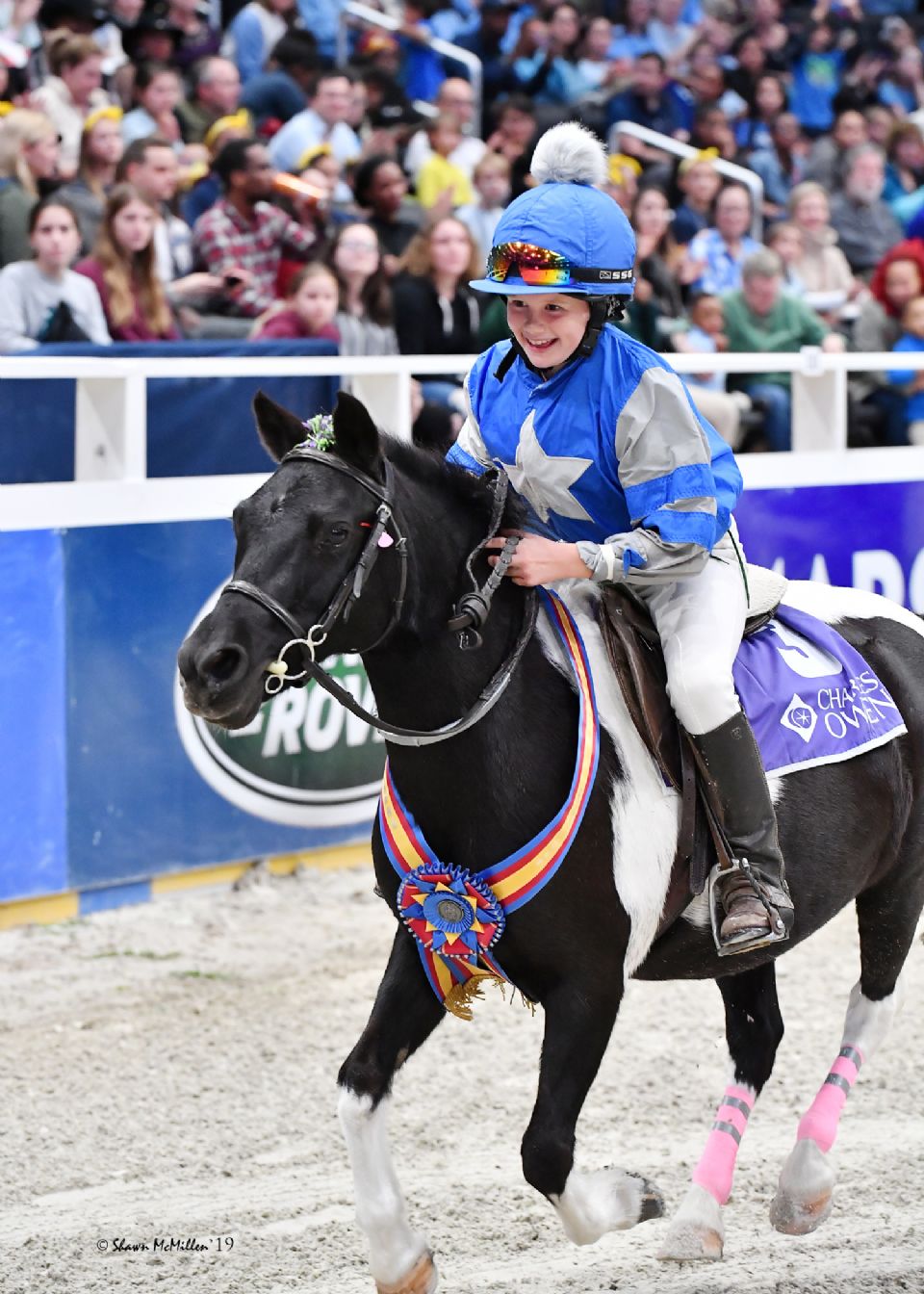 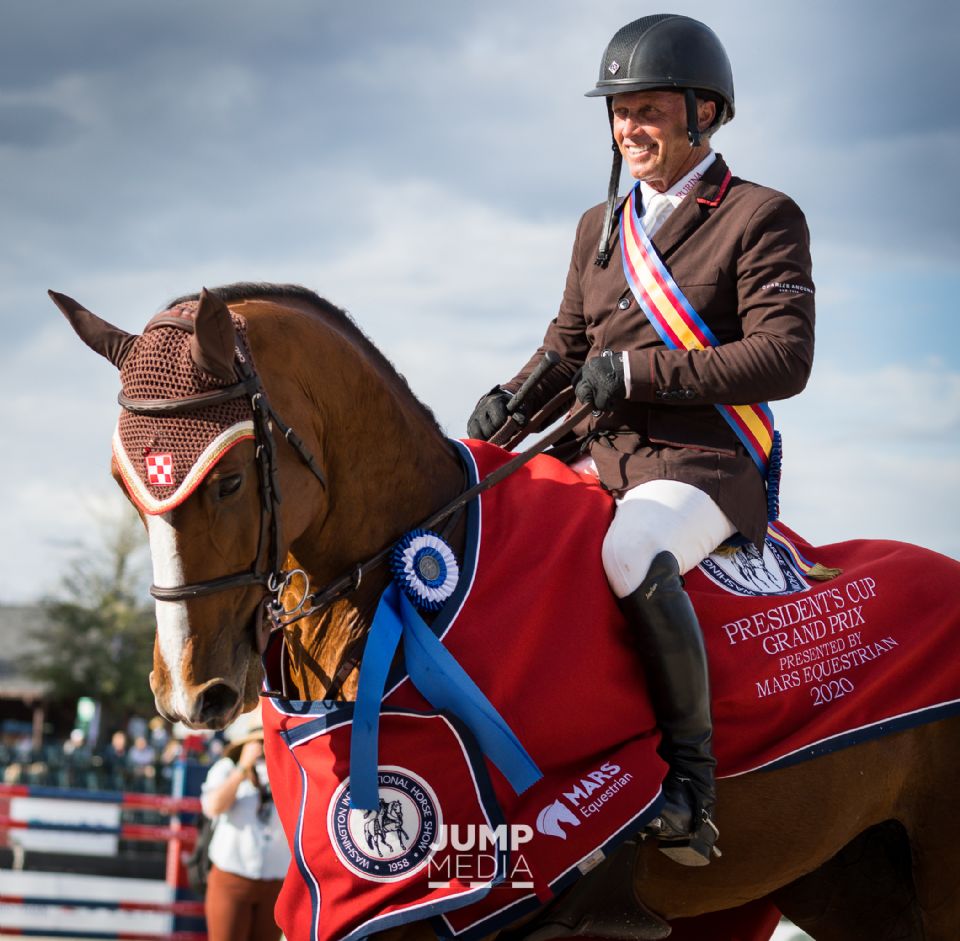 The nation’s top hunter, jumper, and equitation riders will vie for coveted historic titles. Sitting at the top of the qualified lists, Zayna Rizvi heads into the WIHS Equitation Finals with the greatest number of points accumulated throughout the year. Top hunter riders from coast to coast including Scott Stewart, Nick Haness, Geoffrey Hesslink, and Liza Boyd will take a shot at earning WIHS championships. The FEI division will be star-studded with U.S. Olympians such as McLain Ward, Kent Farrington, and Margie Engle, and newer stars such as Brian Moggre and Adrienne Sternlicht, competing.

Before the Longines FEI Jumping World Cup™ Washington CSI4*-W for the President's Cup presented by MARS Equestrian™ on Saturday, October 30, one of the most prestigious events of WIHS takes place. The country’s best junior riders will take over Tryon Stadium to compete in the WIHS Equitation Finals. Won by notable champions like Ward (1993) and Farrington (1999), the WIHS Equitation Finals help prepare riders to become the next generation of show jumping’s elite.