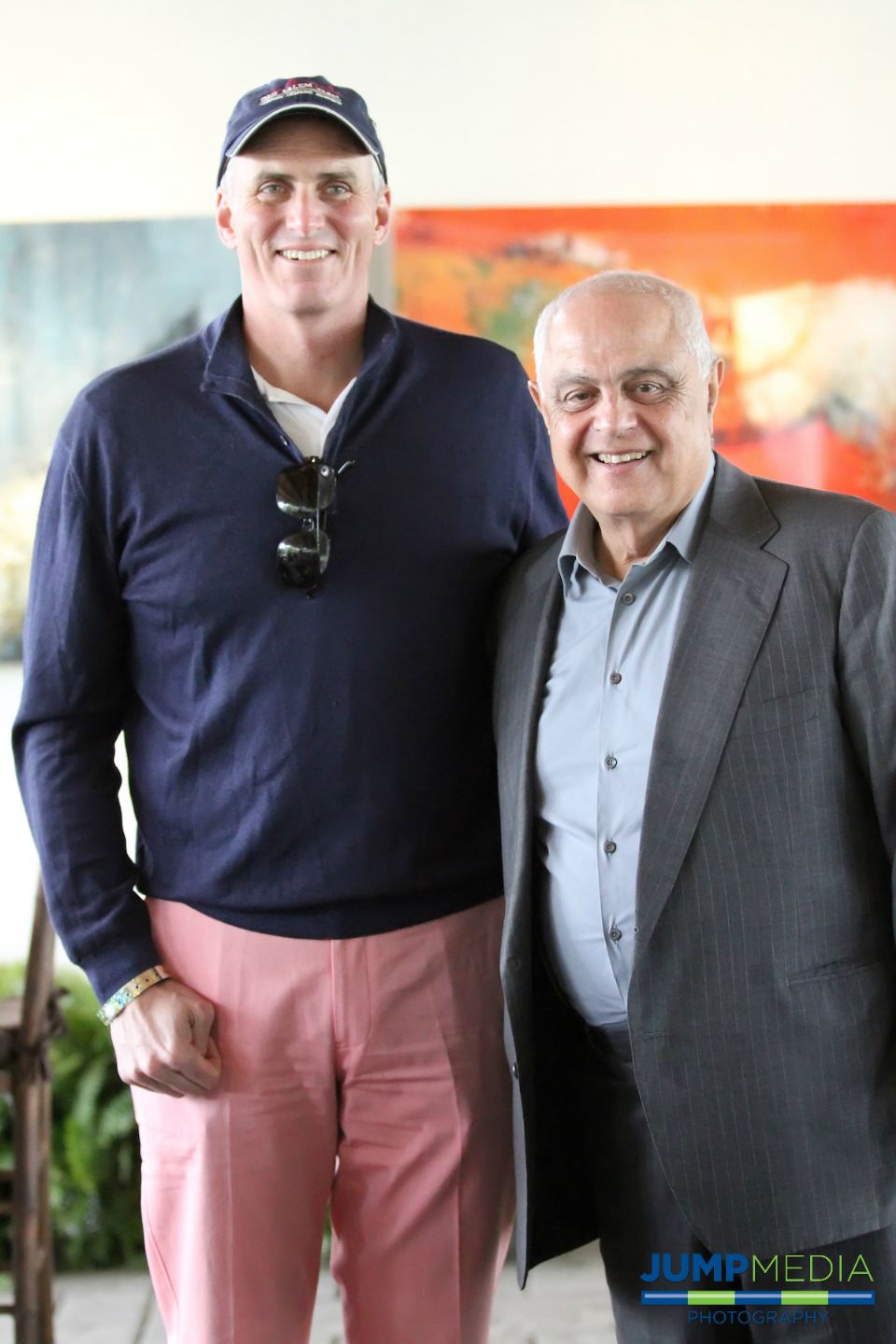 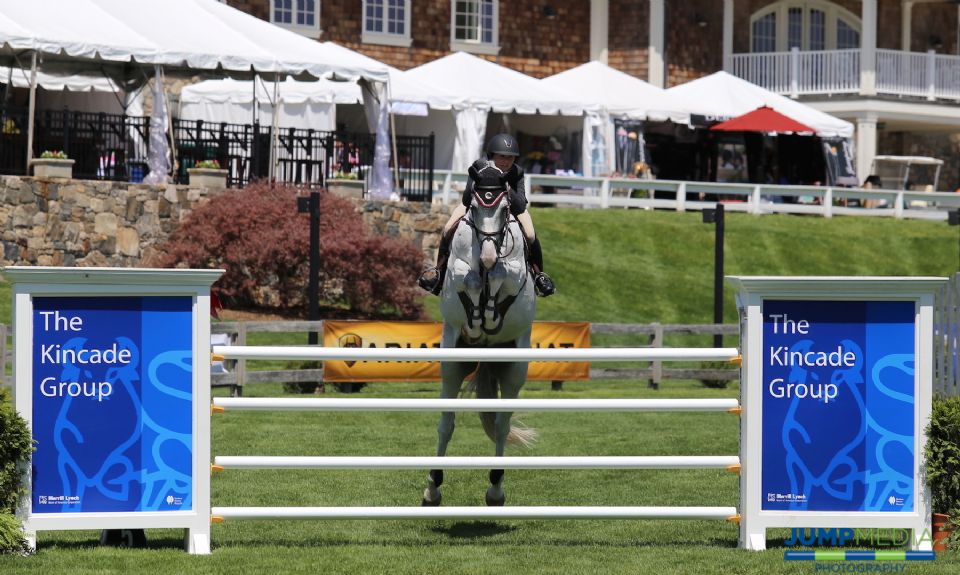 Stephen Kincade, founder of The Kincade Group, is a fan of horse sport himself and formed an exploratory relationship with Old Salem Farm in 2012.

“It seemed to make sense on paper,” admitted Kincade. “It has proved to be a good fit. We have experienced direct benefits from people reaching out to us from the farm itself, and derivative benefits through people hearing about us at the horse shows.

“The shows are incredible,” he continued. “The amount of time, effort, and money the Old Salem Farm team puts into their events is truly extraordinary. I can't believe there is a better venue in the entire United States to host a show, and each year it gets bigger and bigger. We're excited every year that we get the opportunity to be a sponsor of the event.”

With the addition of FEI-level competition and growing offerings for every level of horse and rider, The Old Salem Farm Spring Horse Shows attracted several new sponsors in 2016. Leading the list is T & R Development, which will present the all-new $15,000 Under 25 Grand Prix on Saturday, May 21. T & R Development was founded by Teddy Vlock and Rob Gray and specializes in the development of equestrian properties.

“Young riders are the future of our sport and U25 classes are an ideal way to develop those riders,” said Gray. “We are proud to play a role in supporting the future of American show jumping, and we couldn't be more excited about being involved with The Old Salem Farm Spring Horse Shows as a sponsor – it's a top venue and a great show year after year.”

Continuing the list of new sponsors seeking to promote themselves at show jumping's international level, Douglas Elliman Real Estate and Phoebe Weseley joined the 2016 roster. In addition, Beval Saddlery, with a retail location just up the road from Old Salem Farm, has been named the Official Tack Shop of Old Salem Farm.

“Without great sponsors, our horse shows would not have reached the level of popularity and success that we have enjoyed over the past several years,” said Old Salem Farm Manager Alan Bietsch. “With engaged supporters like The Kincade Group and new partners willing to get involved each year, the future of The Old Salem Farm Spring Horse Shows is an exciting one.”