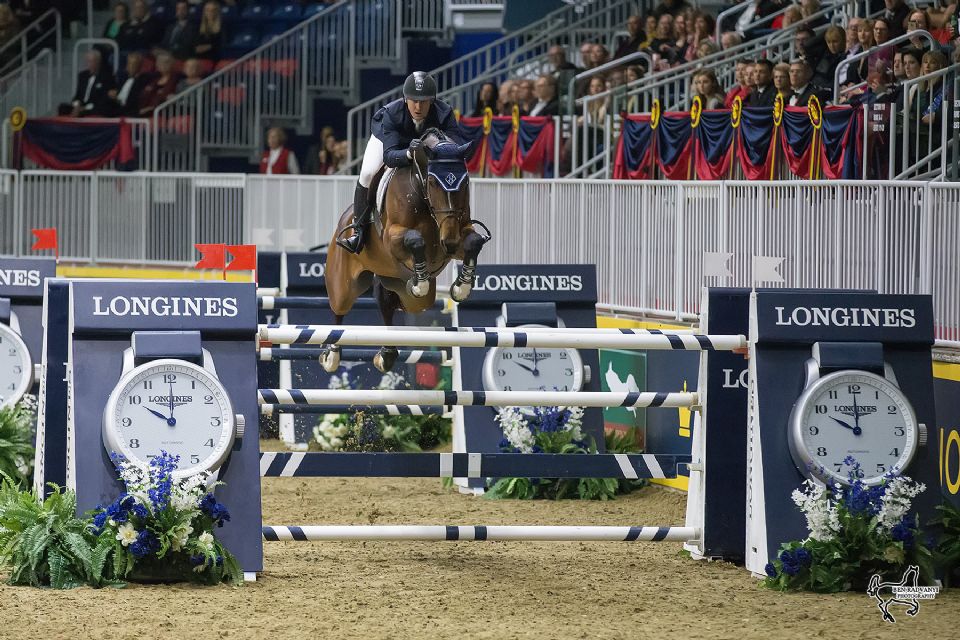 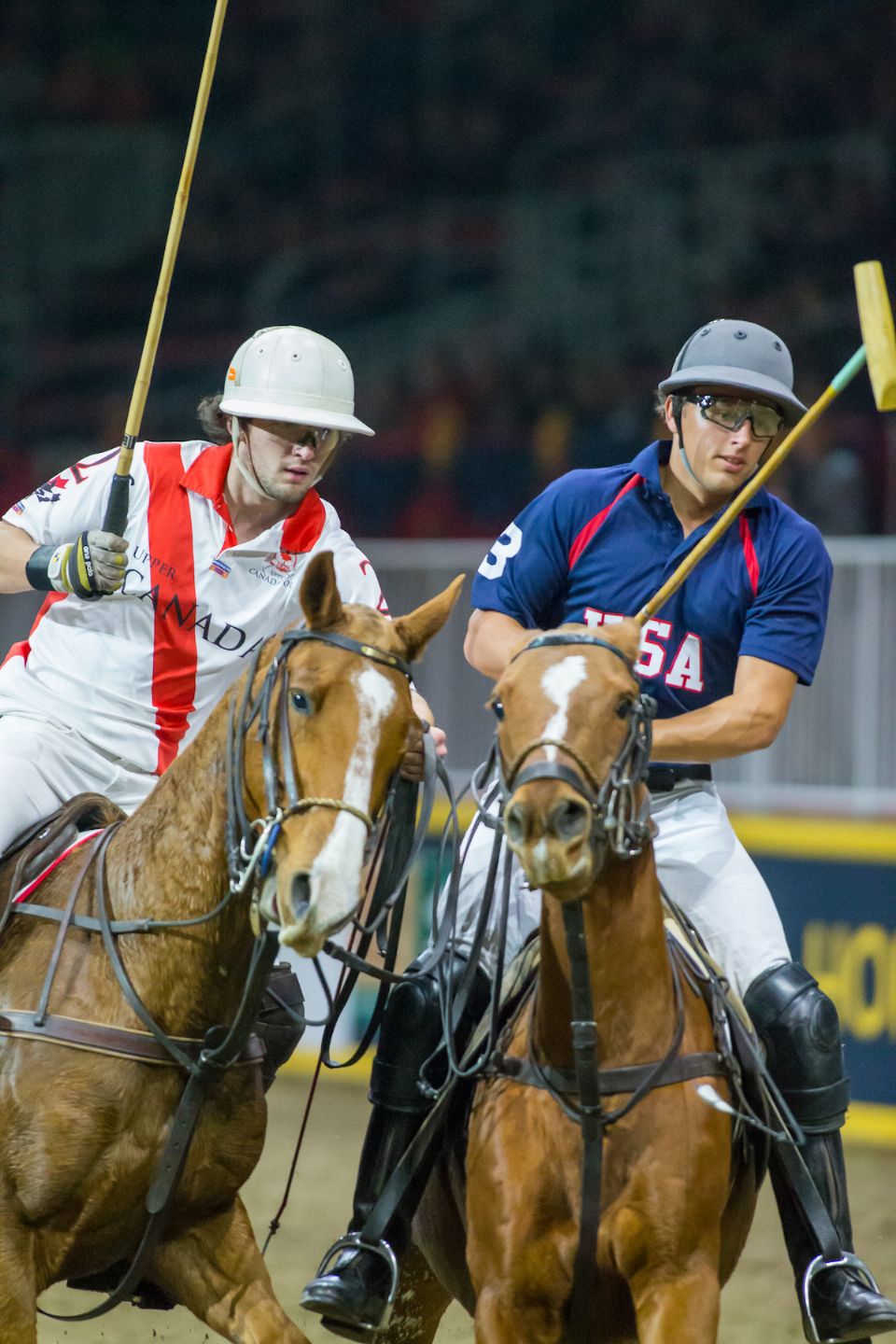 Teams from Canada and the USA will return to the 2017 Royal Horse Show to battle it out for the second annual Royal Polo Championship Cup on Thursday, November 9.
Photo by Ben Radvanyi Photography

The world-renowned Royal Horse Show will return to downtown Toronto, Canada, as part of the 95th Annual Royal Agricultural Winter Fair held at Exhibition Place from November 3 through 12, 2017.

“This venue has been very good to me over the years, so it feels like coming home,” said Ward, who is consistently among the top five riders in the world on the Longines rankings list.  “I remember my father competing at the Royal Horse Show and now I bring my family with me each year.

“It feels like a vacation, but I think it is even better than a vacation; it is a step back in time,” continued Ward, speaking to the history and grandeur of the Royal Horse Show.  “It has a special environment that you don’t see any more in any sports arena, and I really appreciate that they stick to their traditions.  It is a very special place to me, and Toronto is a great city.”

The Royal Horse Show is a true celebration of the horse and hosts events spanning multiple disciplines.  The $20,000 Horseware Indoor Eventing Challenge on November 3 and 4 combines the exhilaration of jumping natural cross-country obstacles as well as traditional show jumping fences against the clock in an indoor setting.  The $20,000 Royal Invitational Dressage Cup, presented by Butternut Ridge, showcases the Olympic discipline’s finest riders and their graceful equine partners on Thursday, November 9, the same evening that Team Canada will take on Team USA in the second-annual Polo Championship Cup.  The Royal Horse Show also features the strength and power of draft horse breeds in the $25,000 Royal Six-Horse Hitch Championship, presented by Ames Construction, on Saturday, November 11.

The race is on nation-wide for those hoping to qualify for the Pony, Junior, and Amateur Jumper divisions at the Royal Horse Show.  Featured classes for hunters and young riders include the Braeburn Farms Hunter Derby on Sunday, November 5, and Tuesday, November 7, and the return of the Uplands Under 25 National Final, presented by Equestrian Canada, on Saturday, November 11.

For the enjoyment of the thousands of spectators who attend the Royal Horse Show each year, several fan-favourites will once again return in 2017.  The $15,000 K9-Equine Challenge on Saturday, November 11, pairs horse-and-rider combinations with professional agility dogs.  Each rider navigates a show jumping track before their canine partner tackles agility obstacles with the fastest combined time winning.

In addition to world-class competition, The Royal features inspiring entertainment, including the renowned horsemanship of Australian trainer, Guy McLean, and ever-popular performances by the Canadian Cowgirls, to name a few.

For more information on the Royal Horse Show, the marquee event of The Royal Agricultural Winter Fair, please visit www.royalfair.org/horse-show.