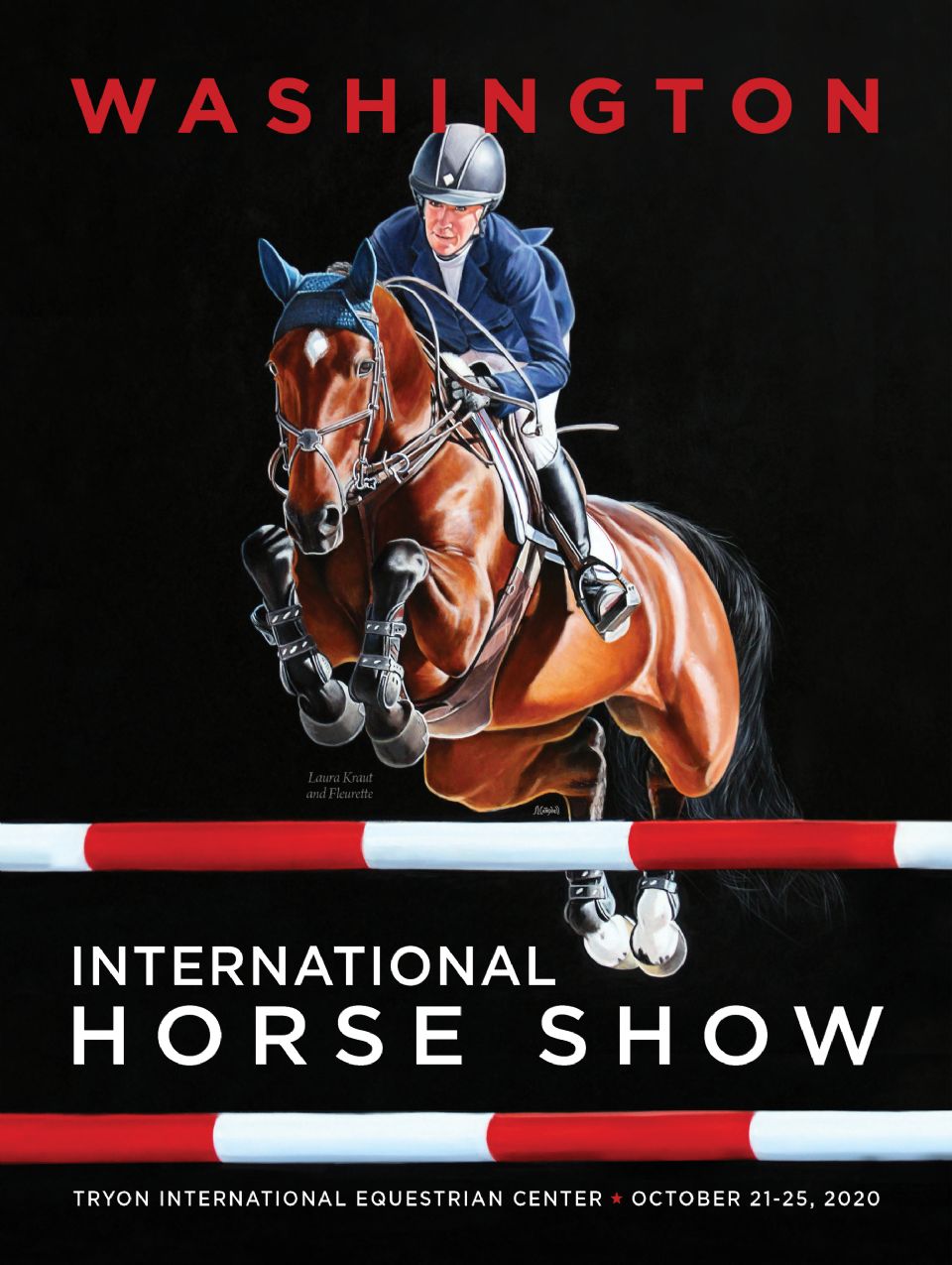 The $214,000 President’s Cup Grand Prix CSI4* presented by MARS Equestrian™ will be held at Tryon International Equestrian Center (TIEC) during the 2020 Washington International Horse Show (WIHS) on Saturday, October 24, 2020, at 2 p.m. ET. One of the most historic and popular grand prix events in North America, this year’s WIHS President’s Cup Grand Prix offers record setting prize money and welcomes show jumping legends along with rising talent to its roster thanks to cooperation between WIHS, MARS Equestrian™, and TIEC.

Thanks to unwavering support from WIHS title sponsor MARS Equestrian™, the President’s Cup Grand Prix is poised to offer electric competition while keeping the storied event thriving in a difficult year.

“MARS Equestrian™ is delighted to be a part of the Washington International Horse Show again this year, and even more excited to extend our presenting sponsorship to the President’s Cup,” said William Clements, Vice President of MARS Sponsorships. “We are proud to support this historic event and wish all of the competitors the best of luck as they wrap up a challenging 2020 show season.”

New talent, including the likes of Adrienne Sternlicht (USA) and Brian Moggre (USA), will be hungry for their first-ever President’s Cup honor, while international riders who have spent their current year based in the U.S. are also in the hunt. Olympic team gold medalist for Great Britain, Ben Maher, will highlight the list of international riders, and will be joined by the likes of Daniel Bluman (ISR), Shane Sweetnam (IRL), and Rowan Willis (AUS) to name a few.

While WIHS will carry on without spectators due to the COVID-19 pandemic, live streaming coverage will be provided by USEF Network bringing the $214,000 President’s Cup Grand Prix CSI4* presented by MARS Equestrian™ to fans all over the world. Tune in on Saturday, October 24, 2020, at 2 p.m. ET by clicking HERE. The stream is free to USEF members and free fan memberships are available using promo code wihs20. The stream will also be available on the Tryon website.