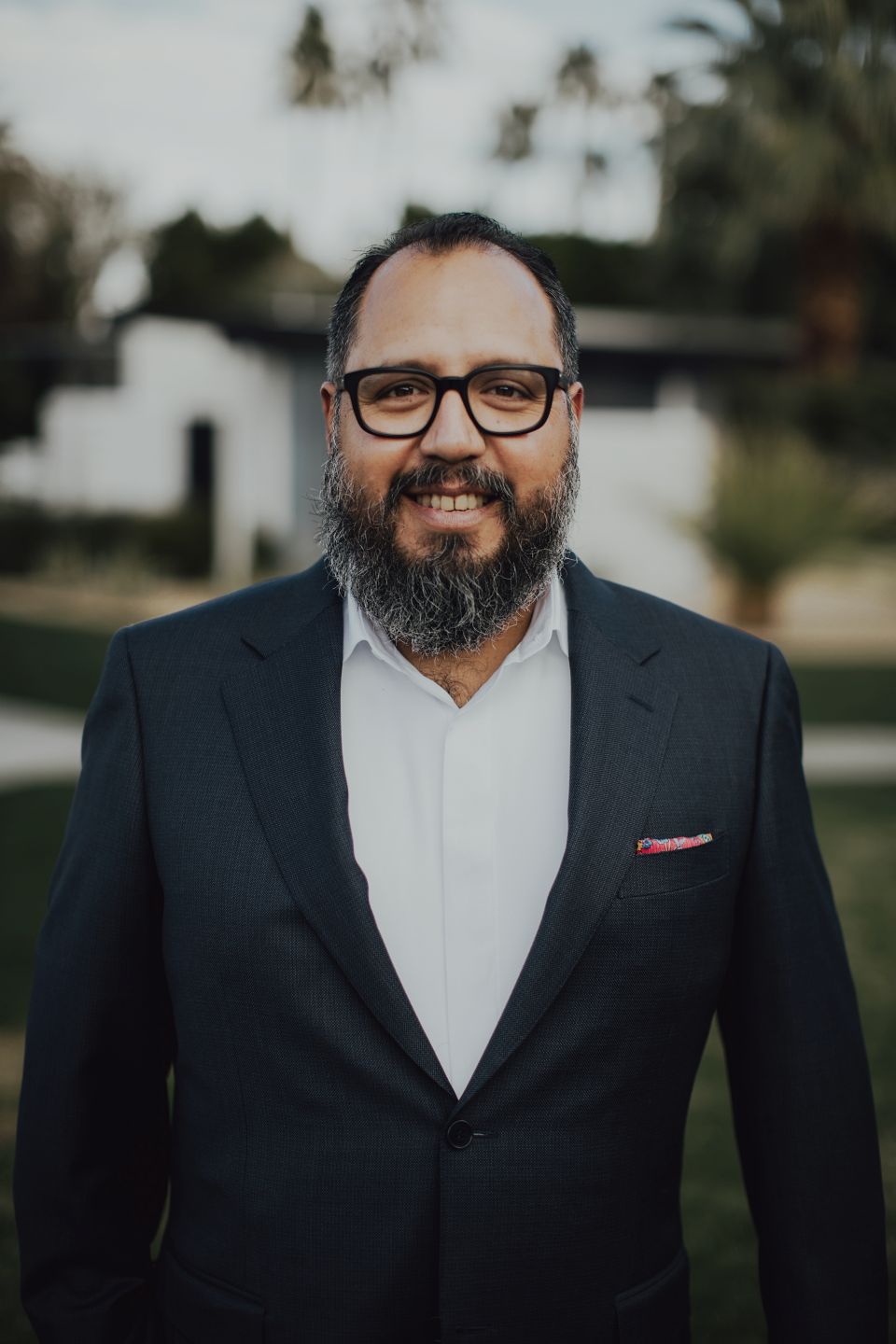 Manuel Esparza will set the Grand Prix Ring courses during Week 5 of the Vermont Summer Festival this summer.
Photo provided by Manuel Esparza

Jewell, who hails from Lambertville, NJ, and Esparza, who calls Mexico City home, will join Wade, Krome, Vaillancourt, and Briggs and each spend a week in southern Vermont to set high-performance courses, including a weekly $10,000 Open Welcome and $30,000 Grand Prix. After five weeks, the circuit will culminate with a $50,000 Grand Prix on August 13.

In addition to building for the marquee events of the Vermont Summer Festival, each designer will have the opportunity to set their tracks on Kruse Cushion Ride (KCR) footing.  After receiving rave reviews from riders and course designers alike, the KCR footing – manufactured in the United States from recycled materials – was an embraced improvement made in time for the 2015 Vermont Summer Festival show season.

Esparza himself is no stranger to top sport after serving as an Assistant Course Designer for the Olympic Games in Atlanta in 1996, Sydney in 2000, Athens in 2004, and Beijing in 2008.  Hot on the heels of his debut appearance at the Vermont Summer Festival, Esparza will work at his fifth Olympic Games in Rio de Janeiro, Brazil.

“I am very excited to be coming to Vermont,” said Esparza.  “I have heard many good things about the show and its horses for a long time and always hoped for an invitation.”

While he has never been to Vermont, Esparza is looking forward to experiencing the Manchester region, as well as all that the show has to offer, including its new footing.

“I have worked with [KCR] footing at many other shows and it is top level,” confirmed Esparza.  “I am excited to work with it again.  It's always nice for a course designer to work with great footing and not have to worry about the ground.”