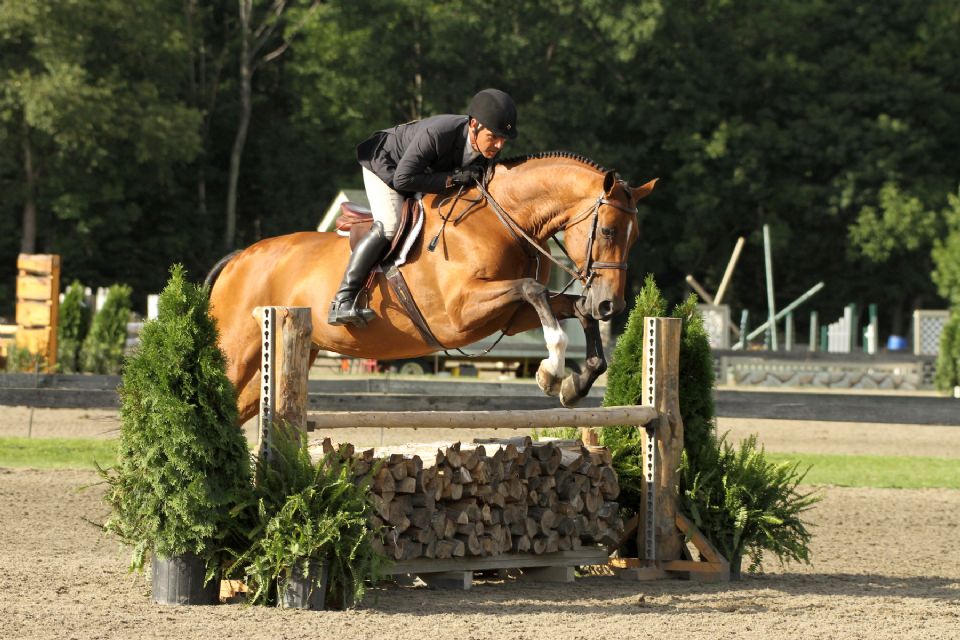 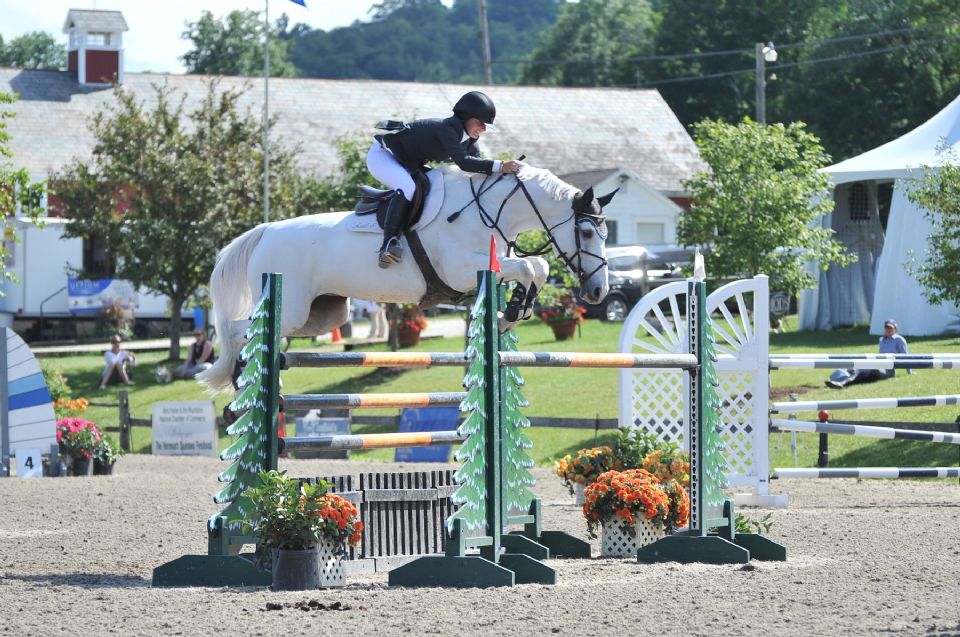 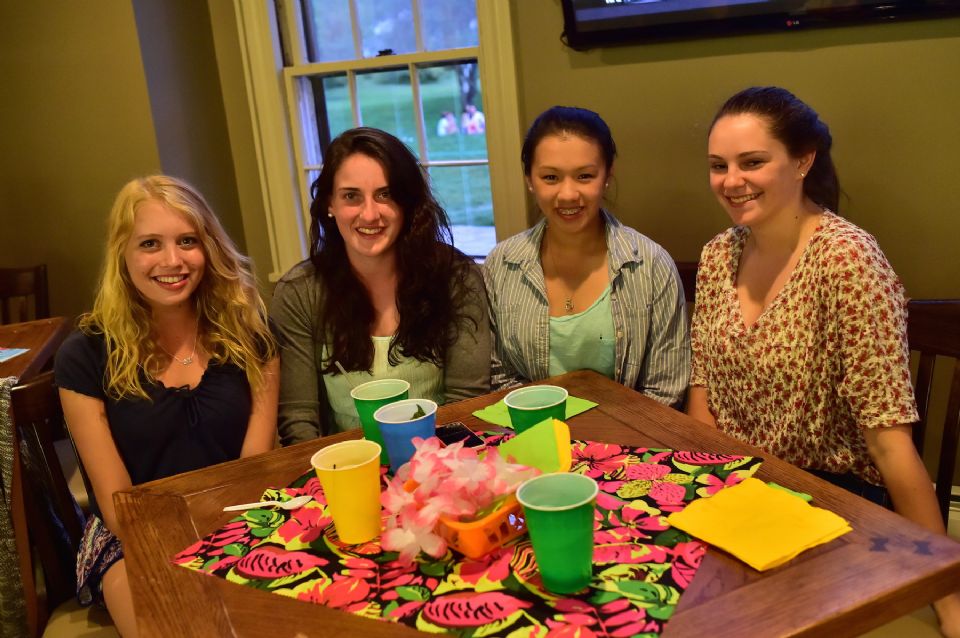 Following six weeks of equestrian competition, the Vermont Summer Festival concluded a record-setting 2015 season on Sunday, August 9, at Harold Beebe Farm in East Dorset, VT. Top riders from across the country contested a full schedule of hunter, jumper and equitation competition from June 30 through August 9.

Thanks in part to a complete overhaul of the footing in all rings at Harold Beebe Farm, entries for the 2015 event saw a significant increase. In addition, stabling was at full capacity for much of the summer, welcoming a combination of returning barns and new faces.

“To see these numbers in the year we introduced our new footing is encouraging,” said Billy Glass, horse show manager. “I think it means that exhibitors were pleased with the improvements and will have to get their 2016 entries in early, because next year may be a largely sold-out circuit.”

In the Grand Prix ring, the Vermont Summer Festival saw waves of domination from several jumper riders. Amanda Flint of Long Valley, NJ, picked up four wins in a row, claiming the $10,000 Open Welcome Stake, presented by Manchester Designer Outlets, and the $30,000 Grand Prix during the first two weeks of competition.

Highlighting junior/amateur-owner competition, Katie Tyler of Old Lyme, CT, kicked off the circuit with a blue in the $10,000 Show Jumping Hall of Fame High Junior/Amateur-Owner Jumper Classic, presented by Dr. Robert Barber and Team Barber. Consistent performances throughout her six weeks in Vermont have put her at the top of the Show Jumping Hall of Fame Amateur-Owner Jumper Classic Series standings with 858 points.

Outside the show ring, exhibitors were encouraged to experience the culture of Southern Vermont with weekly exhibitor parties hosted by John and Dotty Ammerman every Wednesday evening throughout the Vermont Summer Festival. From the culinary delights at Chantecleer Restaurant, Wilburton Inn and Barrows House, to outdoor family fun at Bromley Mountain and a taste of luxury at Equinox Resort, exhibitor parties were a hit among competitors yet again.